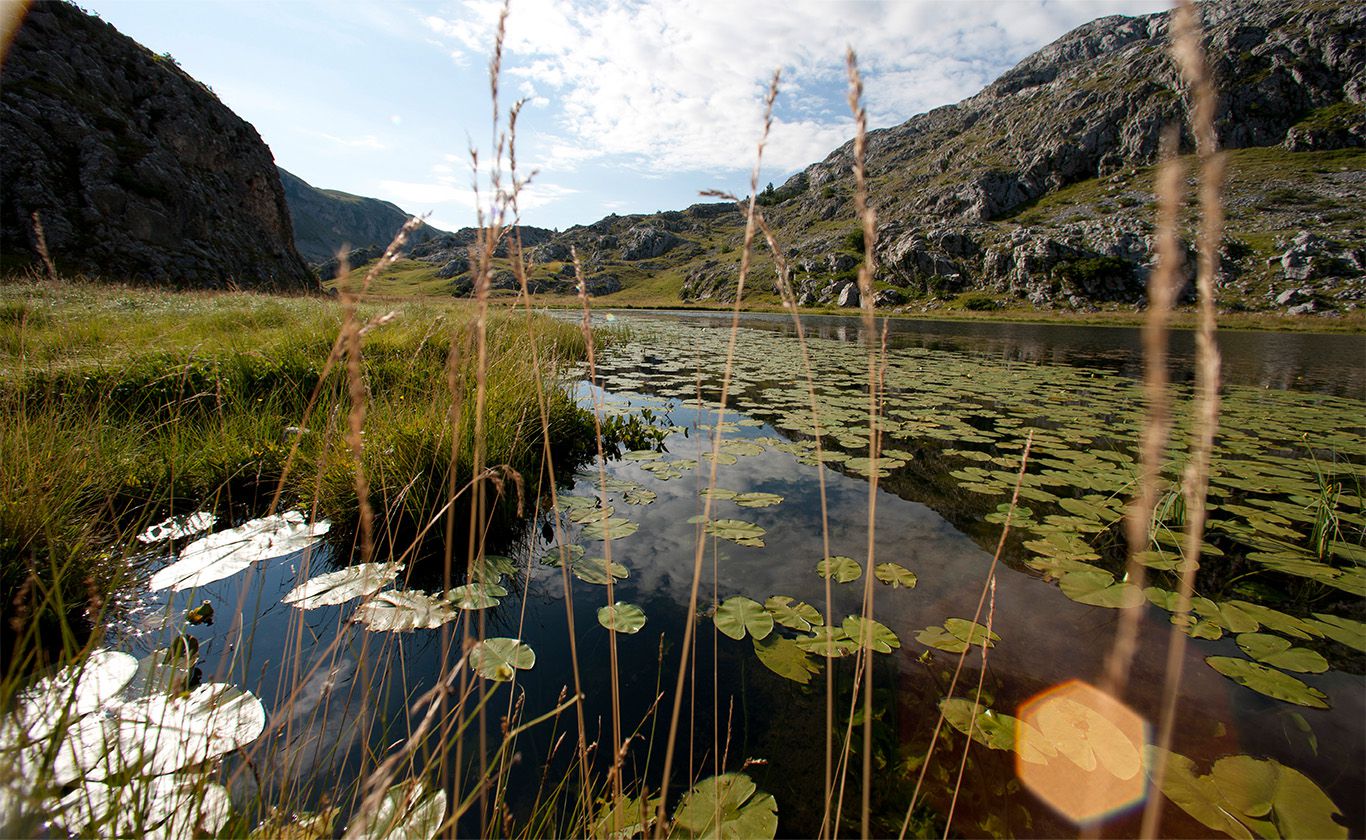 The very origin of the word Sutjeska (older Sućeska) refers to a strait that has been cut and eroded by water in its long geological history, hence the necessity to remind the public of the geomorphological term that has become established in everyday conversation throughout the Dinarides. It is obvious that the area of Sutjeska has great geological complexity, and the cause of this phenomenon are striking landforms with expressed diversity. The park manages a relatively small area (small distances) and large differences in heights (up to 1300 m) are noticeable in the vertical profile. Orogenic movements, the dynamics of the relief and its energy, as well as erosion and accumulation have created characteristic relief forms during the geological past in this area of the mountain range. 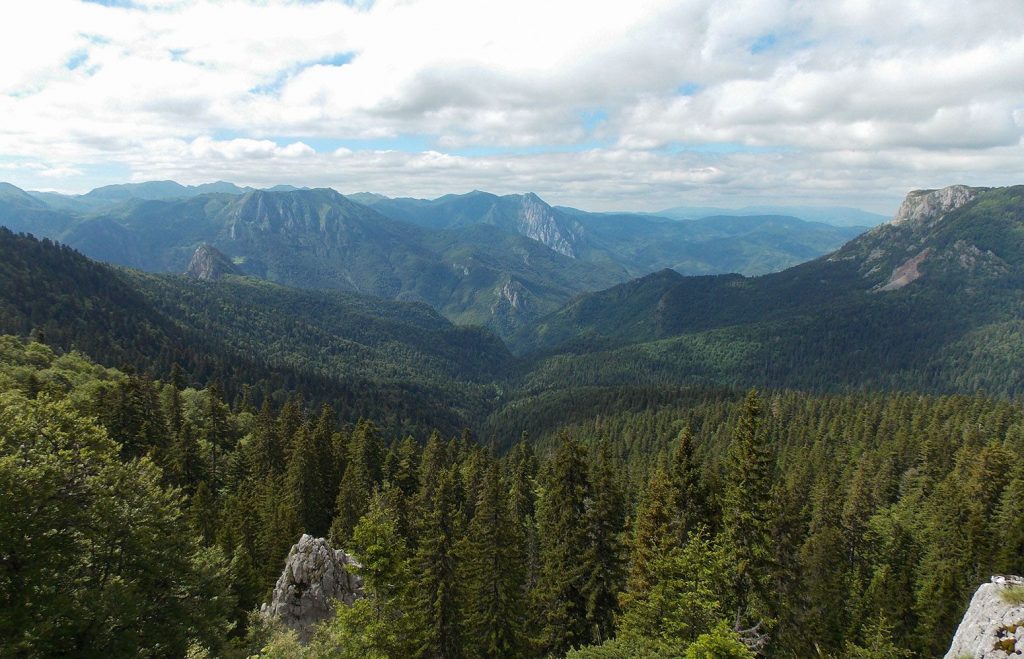 Valleys, river valleys, plains, canyons, gorges, high mountains, mountain passes, karst areas, along with glacial lakes and springs are evidence of the value of this area and natural phenomena scattered all over the park area in this part of the central Dinarides

Fault groups are visible in the relief; one classifies localities that are parallel to the Dinaric axis of the mountains stretching in the SE – NW direction. In our park specifically, these are the steep valleys of Suški Potok (Suški stream) that separates the mountain ridges of Maglić and Volujak. NP Sutjeska is situated in the surrounding area of Maglić, Volujak with Bioč, Vučevo and Zelengora. The main elements of the composition of geological base are limestones and dolomites. Folds, position, age of rocks and tectonics can best be seen in the Vratar canyon. Special climatic conditions dominate here – the high mountain relief dictates frequent climate changes in a relatively small area. Also, it affects the arrangement and growth of vegetation (occurrence of endemic centers, species rarity). Natural saddles come one after another outside the scope of the park: Dragoš sedlo and Prijevor are in the Park, while Prijeđel and Čemerno are outside of it. They are a natural link among the mountains and each is about 1000 meters above sea level. Geoheritage is the curiosity of the area that is managed in terms of the choice of objects for evaluation and classification, and the process of further affirmation for tourist valorization. In order to make a choice of the phenomena and objects of geoheritage, it is necessary to determine their uniqueness and representativeness as well as their scientific, educational, economic, national, and international significance. NP Sutjeska and the surrounding territory with its physical characteristics represent a geotourism destination, which is, modesty aside, number one on the national level. 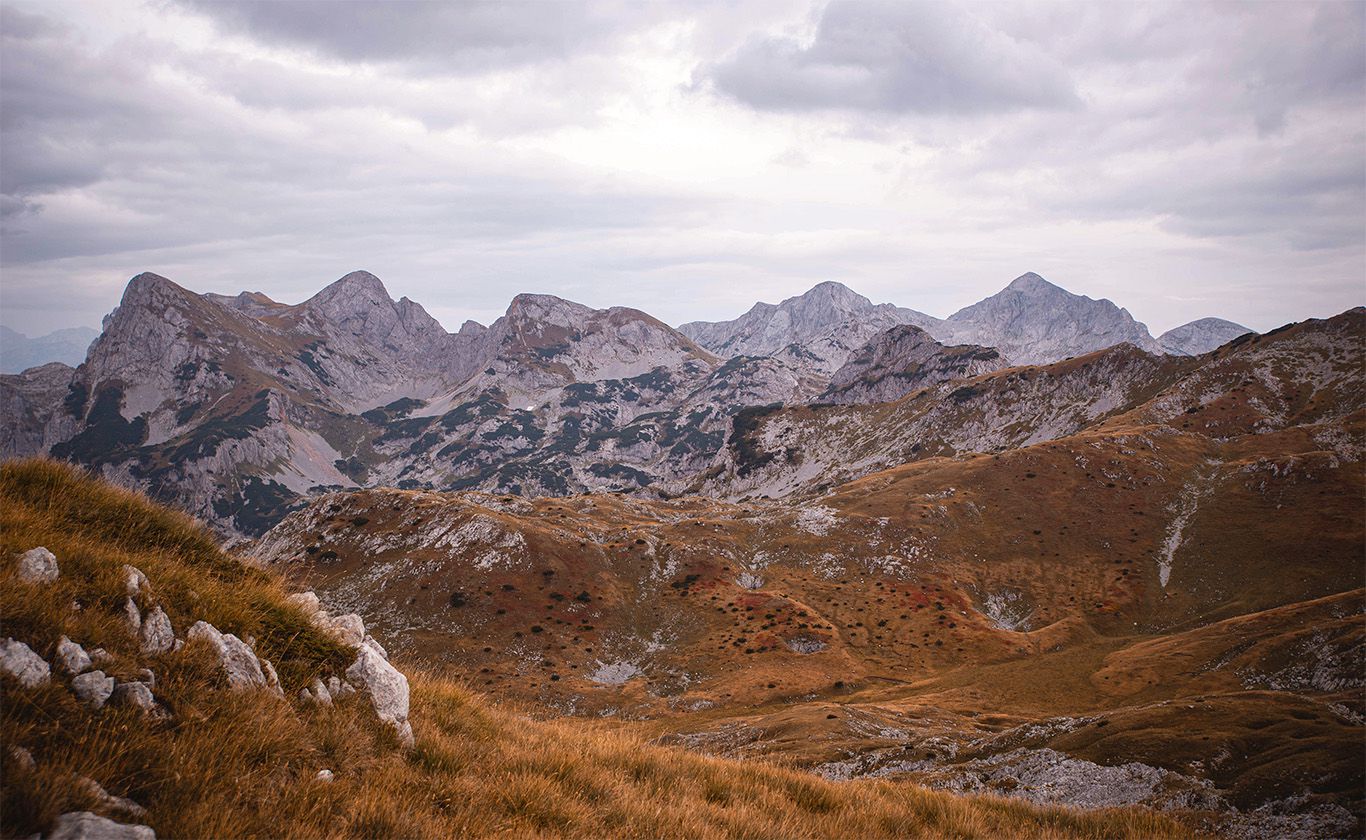