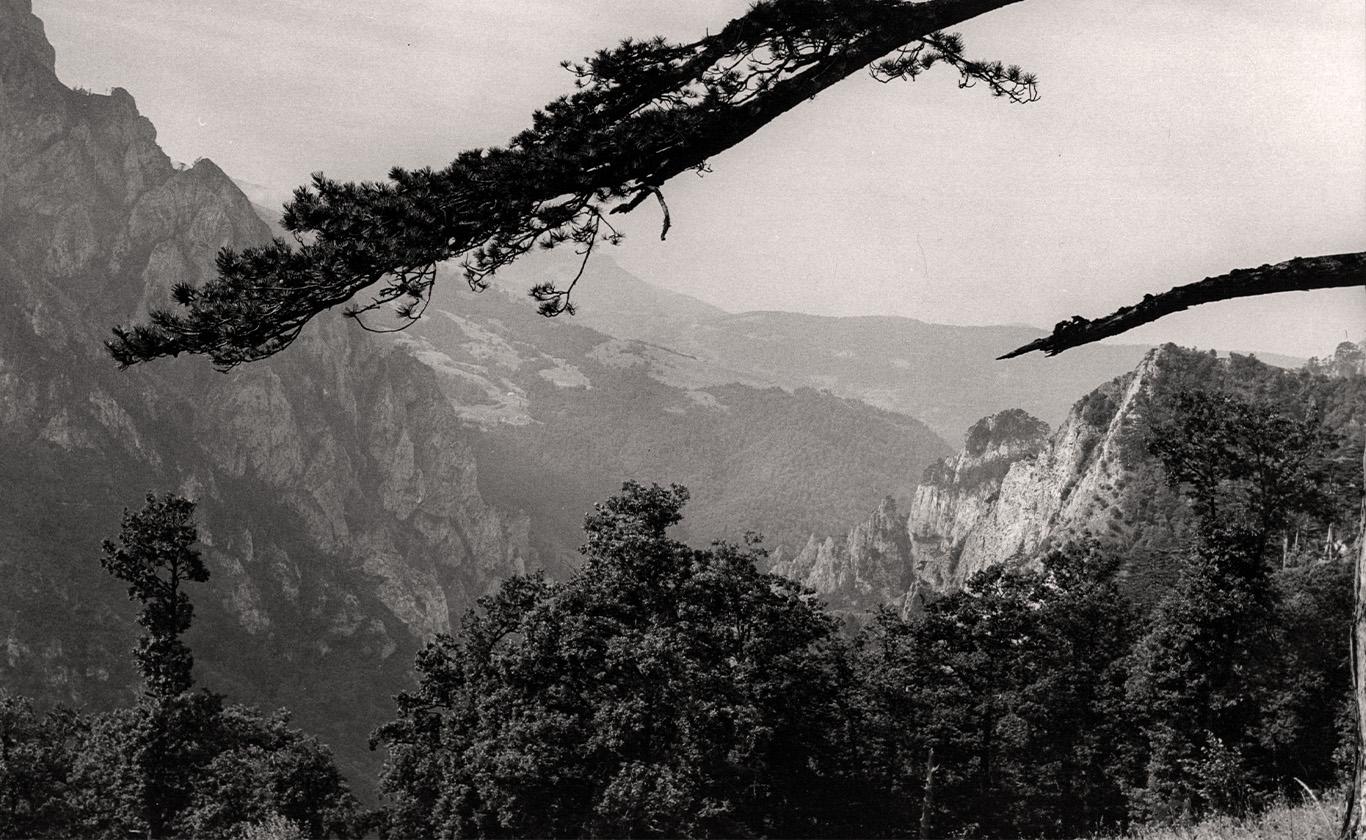 We are situated in the area where Bosnia, Herzegovina, and Montenegro meet, which is a kind of natural, cultural, and historical specificity. It is both a cosmopolitan and provincial area of original local architecture as opposed to avant-garde monuments. Rural catchment areas are complemented by a tourist destination of national importance, which together with the multiethnic identity of the place (from earliest times) complete the picture of the area.

The biggest and oldest in BiH (new survey area of 16,052 ha), the park also manages a special hunting ground named Zelengora, stretching over an area of 49,106 ha. The park itself is intersected by the river Sutjeska in the length of 12 km, dividing the area into two parts of distinctly mountainous terrain. Protection zones are defined into three regimes which include preserved natural values – forest complexes, plant habitats, vegetation, and fauna as well as cultural-historical (made) objects that confirm the continuity of institutional action on the protection and preservation of this area. It was declared a National Park in 1962, the term or prefix ‘’national’’ indicates that it is a space identified with the fatherland, its heritage, its sense of patriotism, and national pride.

The fact that more than 170 species of trees and shrubs and over 1000 species of herbaceous plants have been registered there proves that Perućica is rich in flora. Some parts of the primeval forest are almost inaccessible. You will pass by trees that are over 50 meters tall and with the largest wood volume up to more than 1000 cubic meters per hectare. In this forest, there is the tallest measured spruce tree (63 meters tall). It has a rich diversity of fauna, with a large number of invertebrates, especially butterflies, but also amphibians, reptiles, and fish, 36 species and 18 families of mammals, and many species of birds. Rare and endangered game species are wild cat, lynx, and blind mole rat. Important mammals are bears, roe deer, wild boars, wolves, foxes, and badgers. 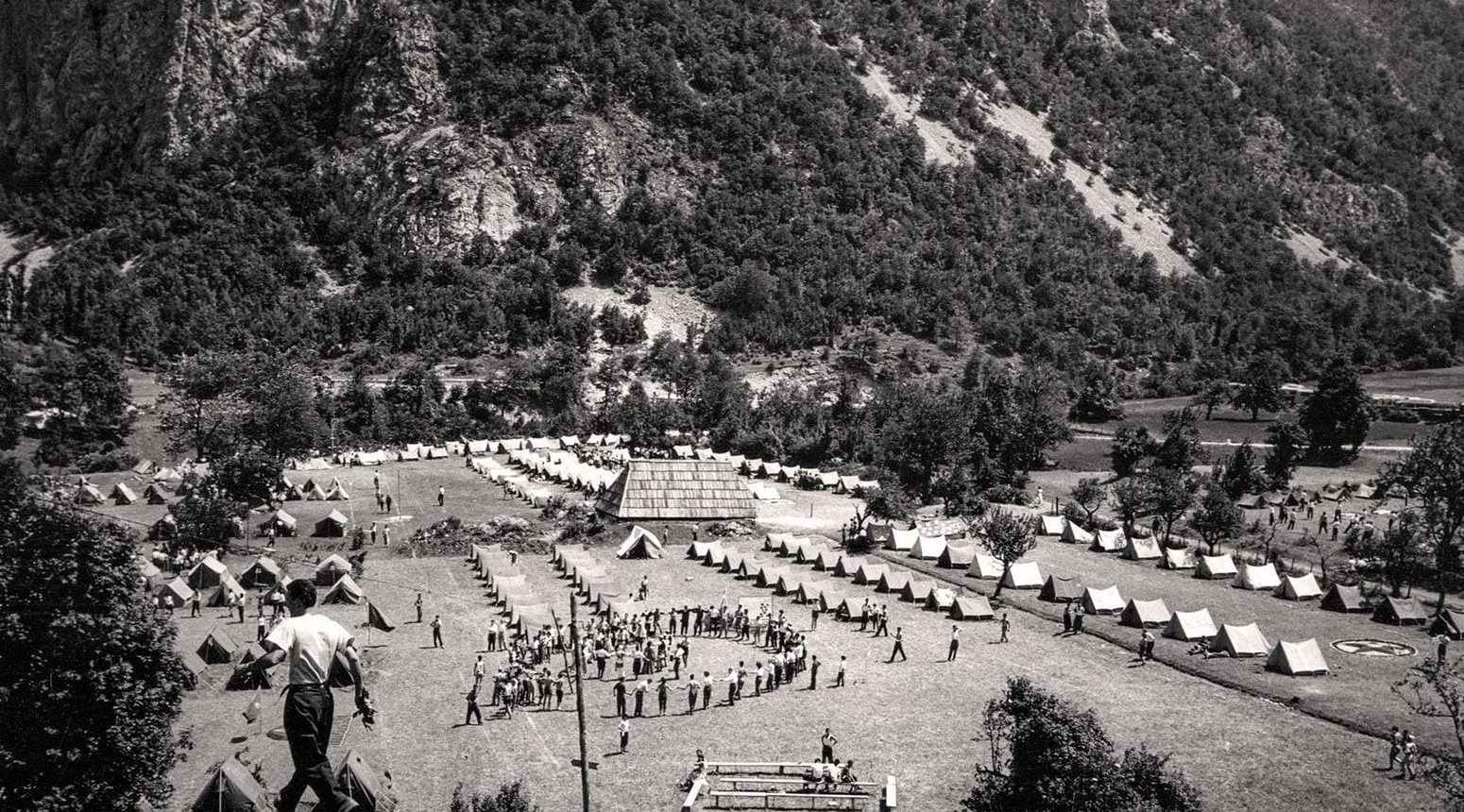 The official protection of natural features and rarities of Sutjeska dates back to the end of the 19th century. Concrete evidence of the protection of the area of today’s NP Sutjeska dates back to 1893, when the protection of game animals followed, based on the official report of experts of the occupation authorities at that time. The most precious game animal chamois has caught the attention of Austrian experts for the protection of hunting grounds, so that is when the focus was put on the mountain habitats of Mount Zelengora. At the same time, the law that applies to the field of hunting and management of hunting grounds, as well as wildlife, was created. Protection activities were kept relevant between the two wars, and later on, in the period of socialism, they gained great momentum in the legal framework and practice. At the beginning of the ’50s, intensive work was done on the legal and practical protection of the strictly protected area of Perućica. The area of Sutjeska was declared a National Park on January 13, 1962 (Official Gazette of Bosnia and Herzegovina, number 5/62, February 9, 1962).

The jubilee of 60 years of protection and preservation of heritage in the area of NP Sutjeska (1962-2022) binds the manager representing a public institution to be dedicated to the application of the best practices (methods) of protection and preservation of natural values and cultural heritage, in order to present the importance of preserved area to the public via various media. 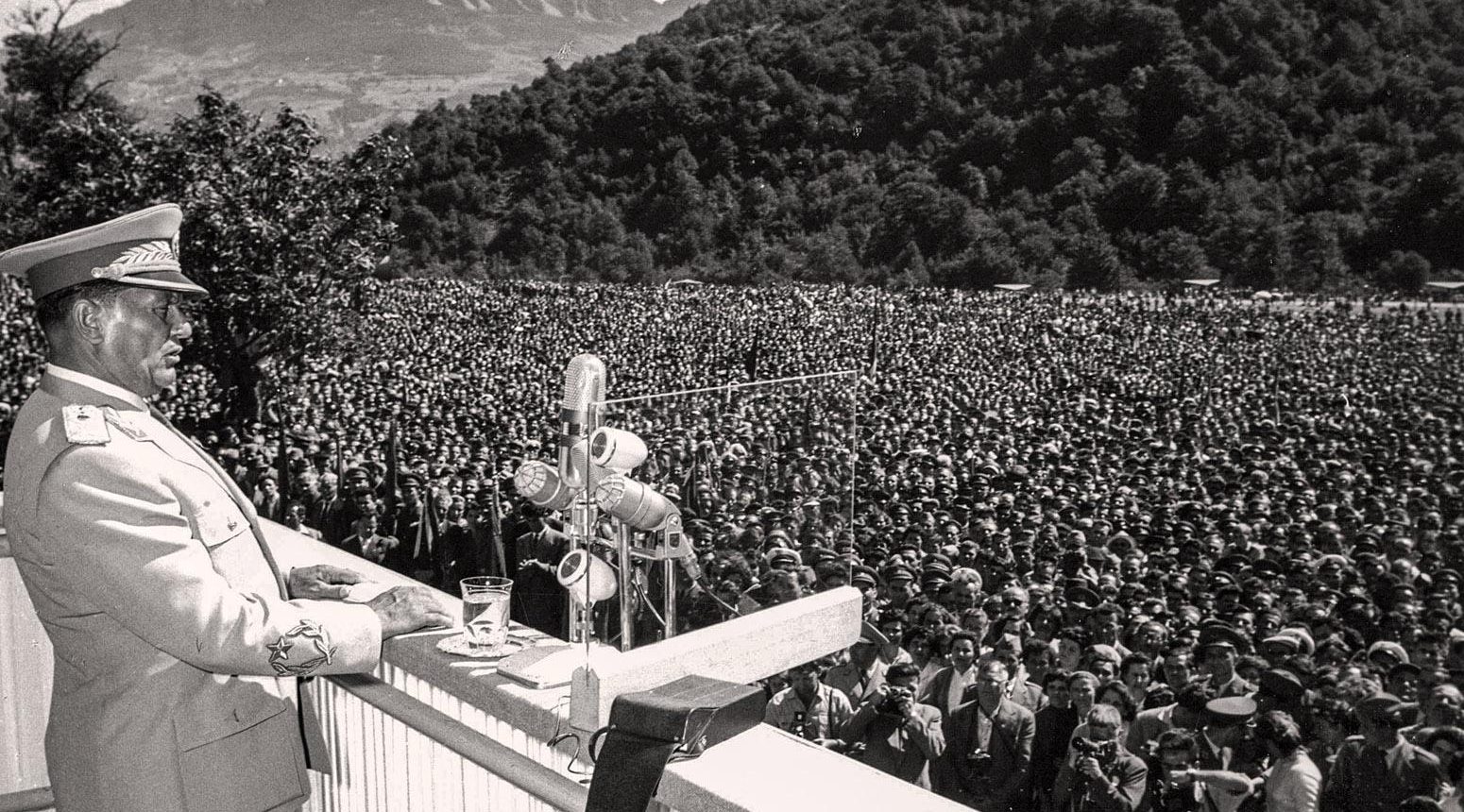